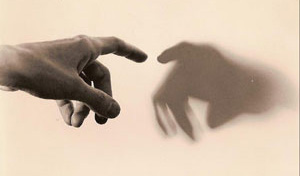 Once upon a time there was a Carpenter.

He was reparing a table.

There was a sharp nail on it.

So he decided to remove it.

He removed it and kept nearby.

Unfortunately his young son got injured by Sitting over it and he lost lots of blood.

The carpenter went to a doctor.

The doctor said it would need lots of money to treat the boy.

The carpenter borrowed money from everyone and cured the boy.

But the carpenter was unable to repay the money he borrowed and so he committed sucide.

Seeing this his wife and son also committed suicide.

I am Selvam. I am very jolly person and frank one.
View all posts by selvam4win »